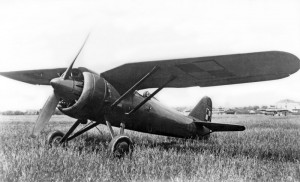 As for A World Between Us, set in London and Spain in the late 1930s, its characters fall in love with ideas and ideals as much as with each other. Political romance – which sounds as if it could simply be a love story set in the House of Commons or the White House – is arguably a peculiarly ’30s genre.  Nearly fifty years after the first publication of John Sommerfield‘s 1936 novel of working-class London, May Day, the author noted in a new edition that when he was writing the book, he’d have probably described it as socialist realism.  ‘Now I’d call it early ’30s Communist romanticism.  I’m not in any way apologising for the book’s enthusiastic, simple-minded political idealism.  Because it was a genuine idealism.’  (Sommerfield was not only an International Brigade volunteer himself, but also a contributor to the Mass Observation Movement, the subject of last month’s post.) Part of my research included listening to interviews and reading memoirs of my own grandfather, Jack Gaster, who, in retrospect, described his own political development in similar terms.  He said that he was a romantic socialist before he was a political socialist. 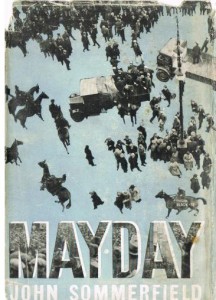 I was as keen to capture the romance of 1930s politics in A World Between Us as I was to evoke the strange, heightened, delicious sensations of first love. ‘Imaginative, visionary, remote from experience’ is one dictionary definition of romance cited by the Romantic Novelists Association.  Well, to change the world for the better, as the volunteers of the International Brigades were trying so hard to do – as indeed were the pacifists of the 1930s, ‘offstage’ in That Burning Summer – certainly demands imagination and vision, and can take you into realms that seem to defy everyday experience.  Felix is briefly lifted into that realm for the first time with the mass singing of the Internationale at the Battle of Cable Street.  She falls in love with hope for the future and Nat almost simultaneously. 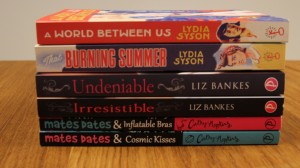