There’s just one problem.  A huge part of the pull of writing about the past is delight in the extraordinary stories you find there. Take the eighteenth-century doctor who designed a live-turtle-dove-topped electrified bed which played music as its occupants made love – Dr James Graham also lectured the cream of London society on ice-cold post-coital bathing of the genitals and indulged in earth-bathing.  Or the peasant who was inspired by Robinson Crusoe to cross West Africa and the Sahara in disguise, and became the first European to enter Timbuktu and survive 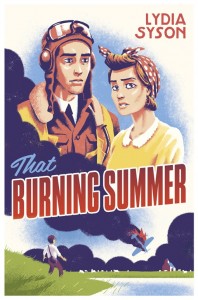 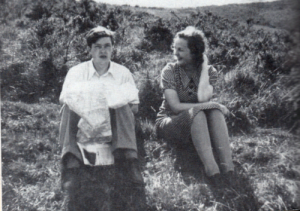 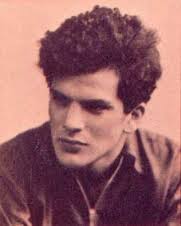 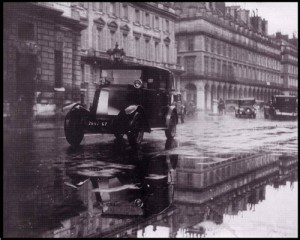 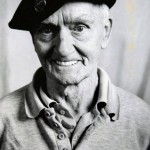 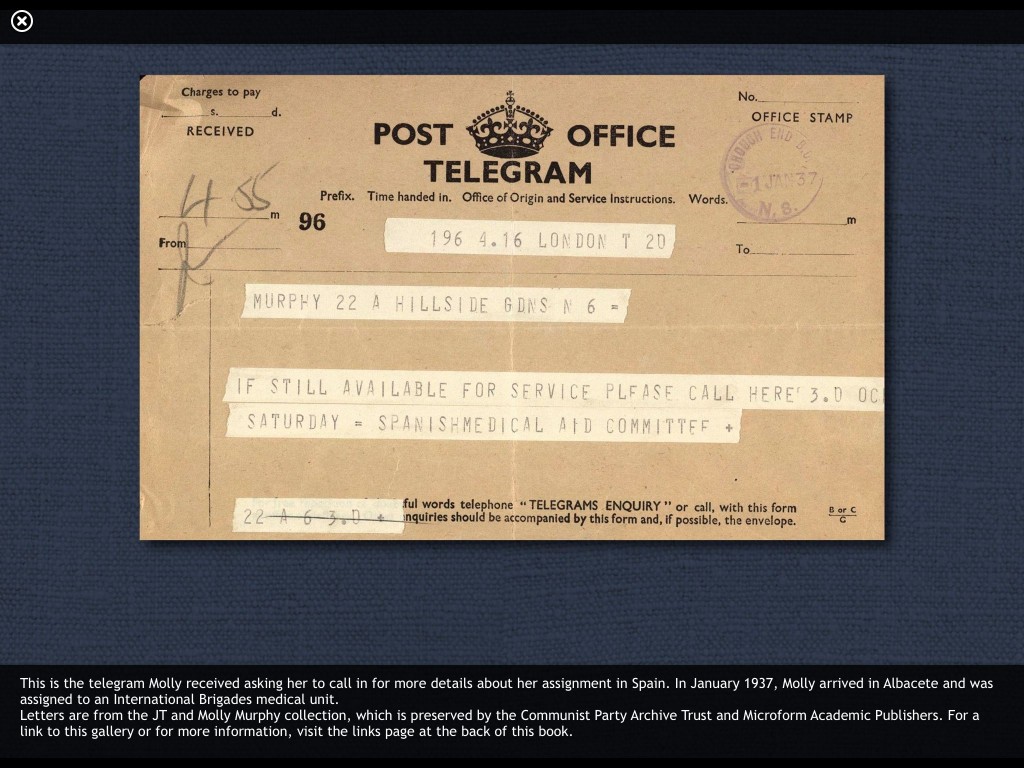 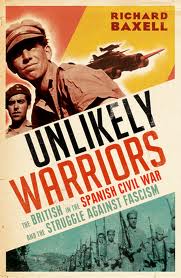