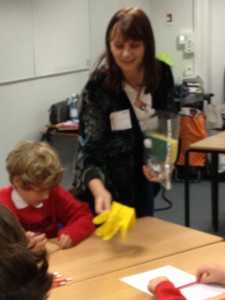 Day Two of Shoutsouth!
– the creative writing festival for South London children held at London South Bank University – and in Margaret Bateson-Hill‘s ‘Mad, Moody and Murky’ workshop, we were exploring the arts of focus, pacing and creating atmosphere. Elsewhere in the room, other budding writers and illustrators were getting to grips with an intriguing piece of driftwood, an exotic shell and a yellow rubber glove. 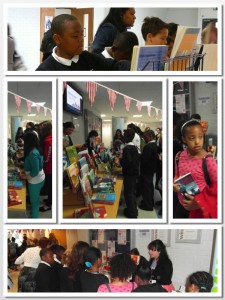 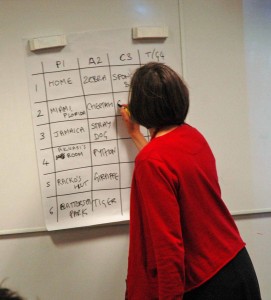 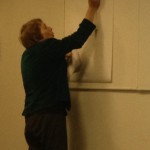 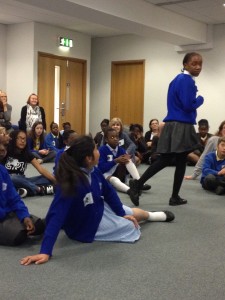 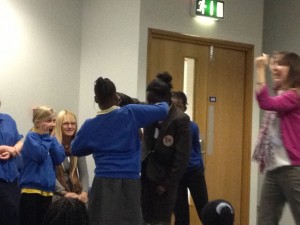 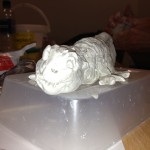 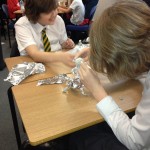 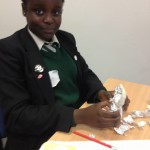 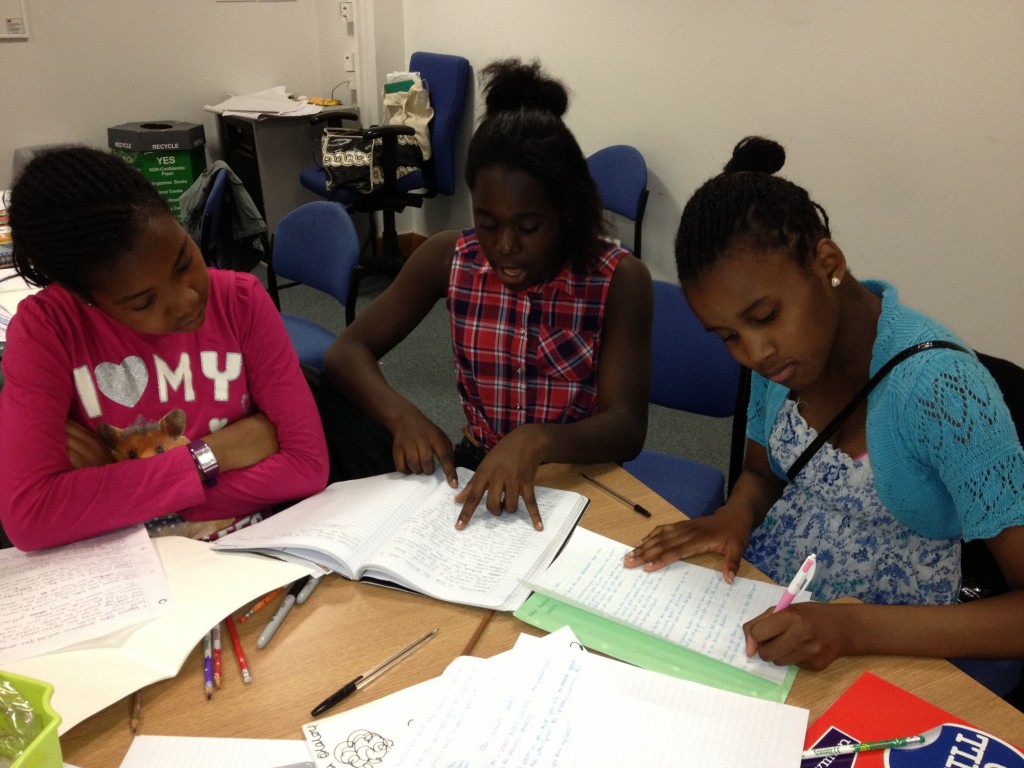 But, as I said, the ripples went so much further than this, and in every direction too.  Before the festival even kicked off, writers and illustrators went in twos and threes to meet participating schools in local libraries – a chance not just to introduce ourselves and our work to more pupils than could possibly actually attend, but also for years 5-8 students to talk to librarians, get signed up with library cards, and find out how to reserve the book you really want.  I’d already had planning meetings with my fellow ‘Sparkies’ (Sara Grant, Mo O’Hara and Karen Owen) and Tigers (Margaret, Gillian and Anne-Marie), but I was as intrigued as our young audiences to hear from Patricia Elliott and Bridget Strevens-Marzo about how they got started.  (You can read Bridget’s take on Southshout here – and find out about an amazing coincidence we discovered when we first met.) 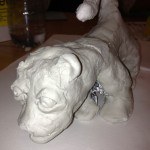 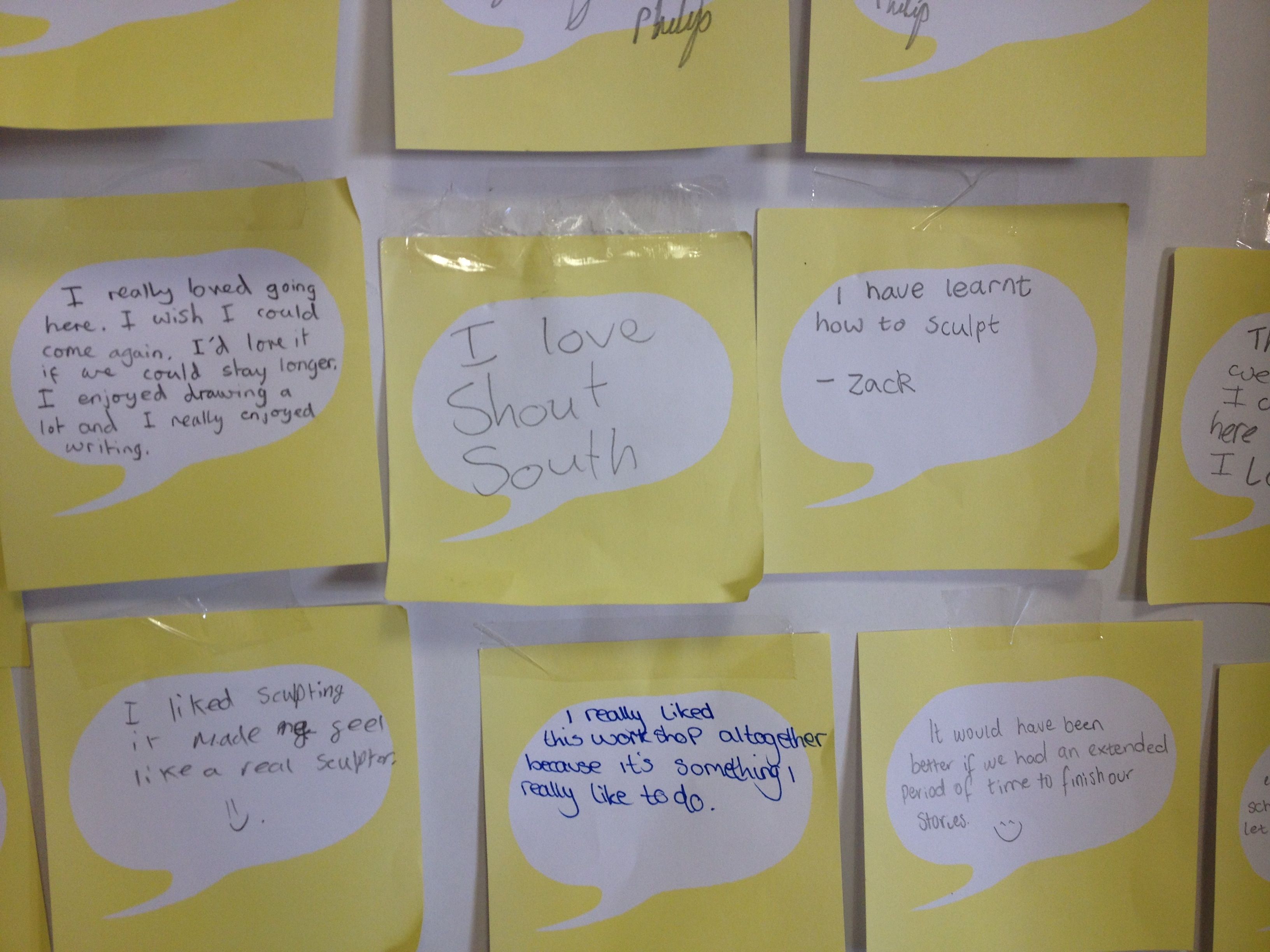