A few days ago, a new opera called Shell Shock premiered in Brussels, just one of the huge number of commemorative events marking the anniversary of the outbreak of the First World War. Works of art such as Pat Barker’s mesmerising Regeneration trilogy have already made a huge contribution to our understanding of shell shock, though sadly, not enough to ensure we are dealing with it effectively today.  ‘You don’t ever get over it’ was the headline of a disturbing article in last week’s Guardian about the treatment – or non-treatment – of combat stress today, through interviews with British soldiers who have served in Afghanistan, Iraq and Northern Ireland. Names change – in the 19th century it was known as ‘soldier’s heart‘ – but symptoms and effects remain constant and devastating. 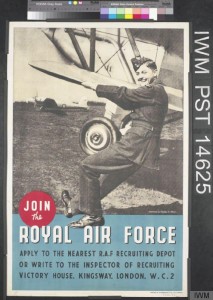 So they came up with LMF – not a diagnosis of a medical condition, but the very opposite. It was used as a form of intimidation.  Men with LMF were effectively branded as cowards, and their treatment was designed to humiliate and stigmatise: pilots were stripped of their rank, and even paraded in public in their badgeless uniforms.  ‘Firm treatment’ indeed.  Most airmen preferred to risk the odds they faced in the air, however desperate.  (In Bomber Command, you had a 67% chance of being killed on your first tour of duty, and 84% on your second.) 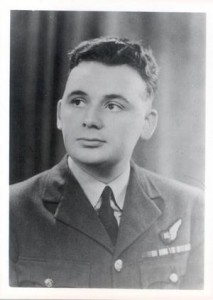 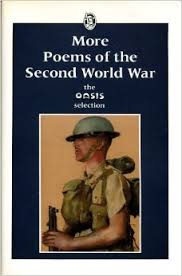 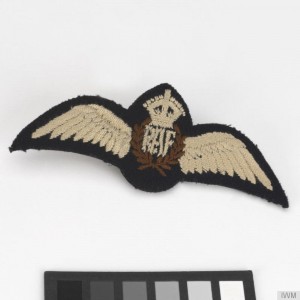