My New Year’s resolution should possibly be to work out how to exert better control over my headline images on WordPress…In fact, instead of website improvement, I’ve been preoccupied with 1950s home improvement at The History Girls this month, where I wonder if that whole decade wasn’t one big cover-up.  The post – The Mastery of Knack – was inspired by a Christmas present, a copy of The Practical Householder of October 1956. 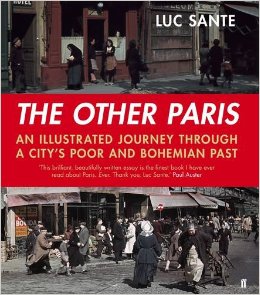