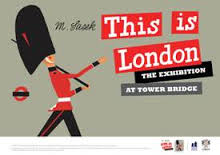 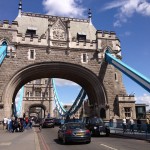 liday.  ”But none of the other girls will be away…” the bewildered mistress would say, to which Bertha replied, “Ah, that’s because they’re Ashkenazi. We’re Sephardi, you see.”  And off she would go, exploring.  Months passed, during which she discovered all sorts of nooks and crannies, and finally it came to at the end of year quiz. The subject was London.  She got every question right, and walked off with the prize.

My siblings and I loved it when Bertha came to babysit because she was the only person we knew who told us stories she had actually made up herself - bliss!  Then one unforgettable day she told us the most amazing story of all, which lasted all day and was set in seventeenth-century London.  As she told it, she took us to all the different places in the city where it happened, starting at St Bartholomew-the-Great in Smithfields, ending at the Houses of Parliament – and somehow contriving to pass by Tower Bridge on the way, just as it was opening. 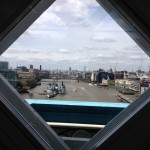 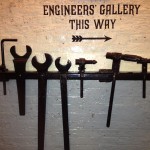 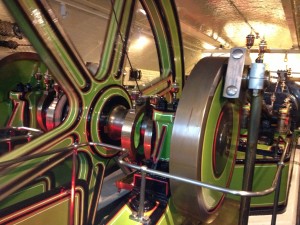 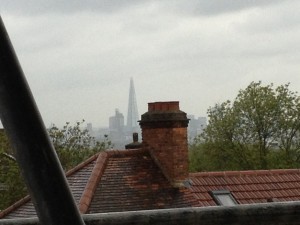 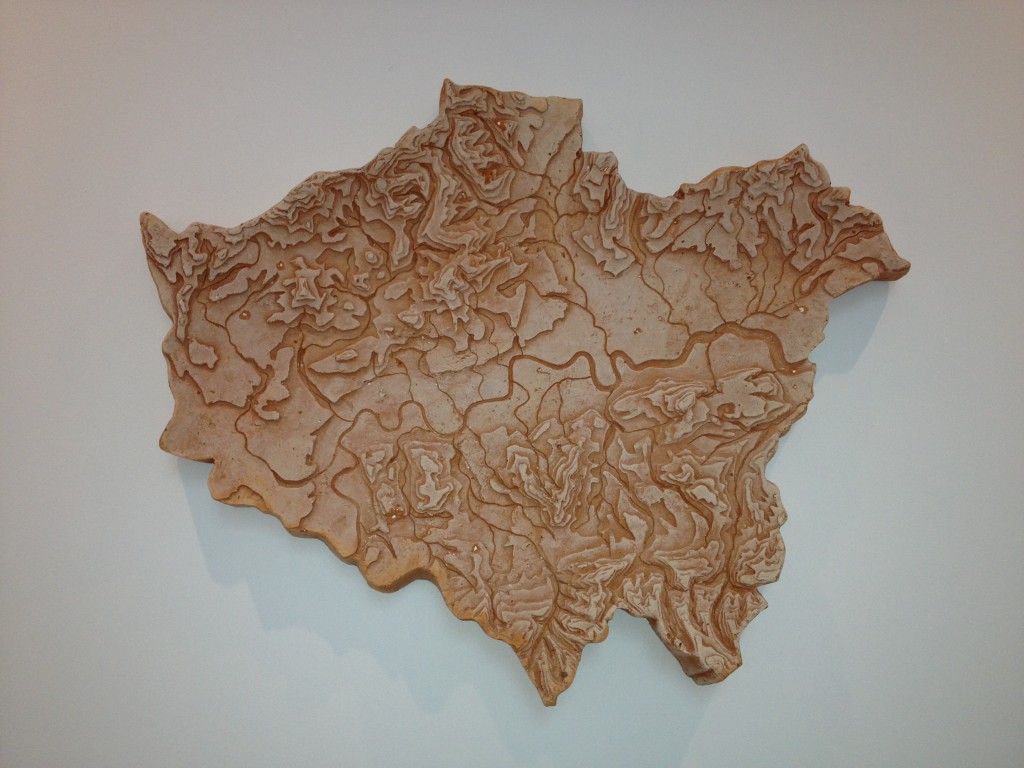 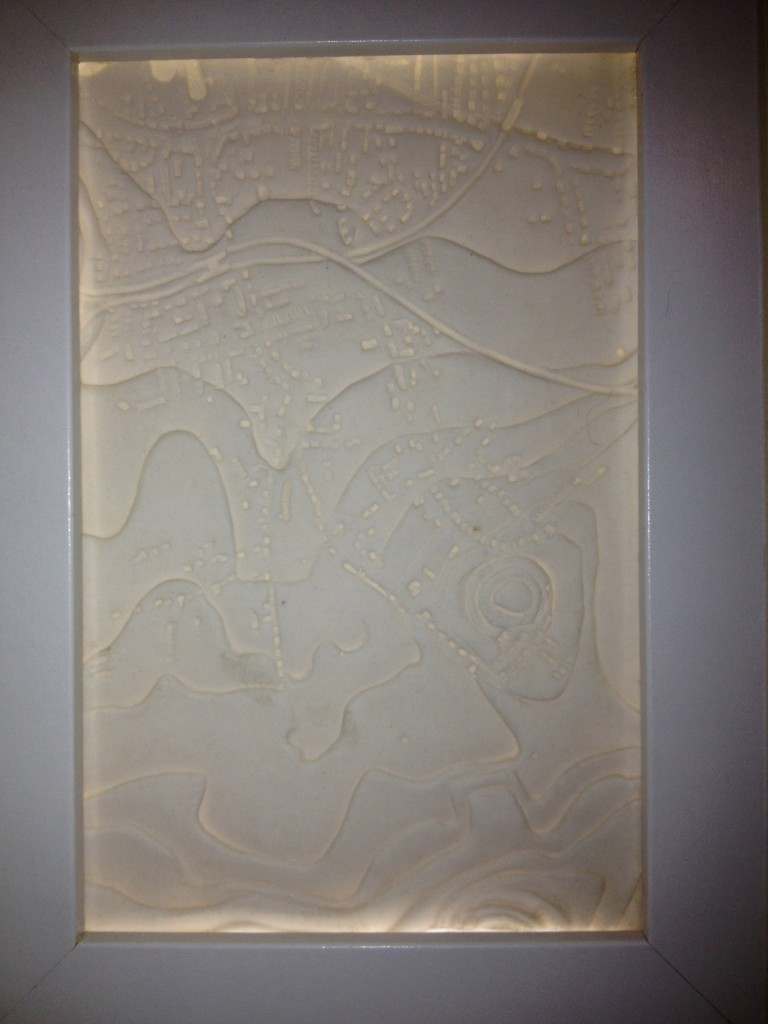 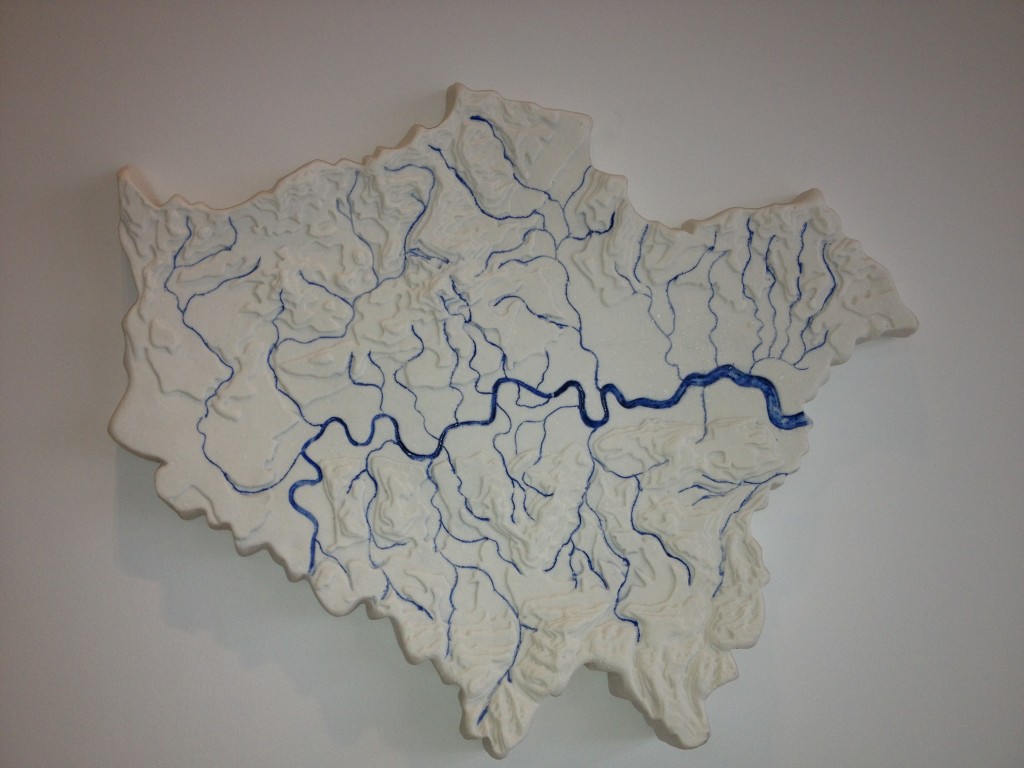 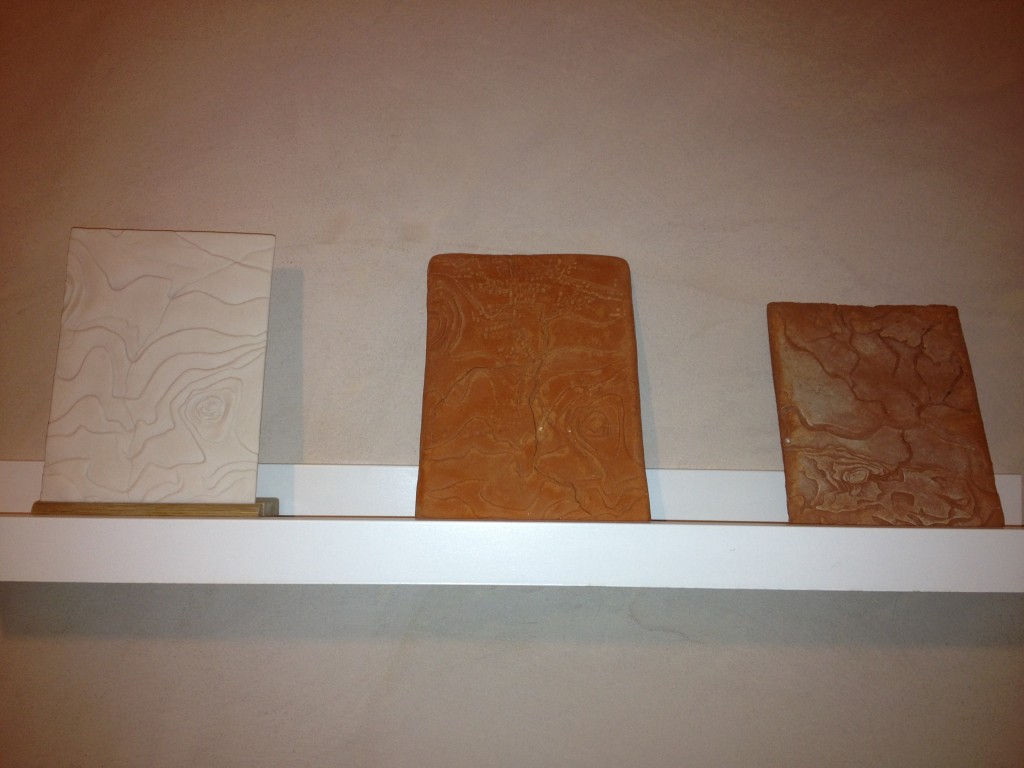 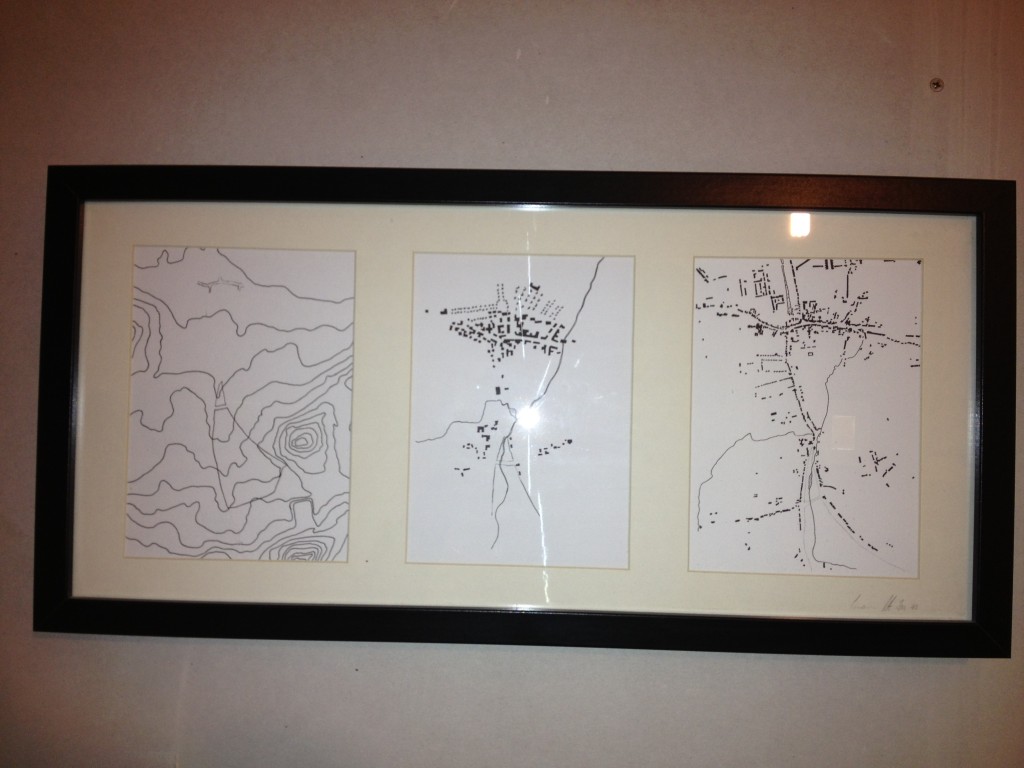