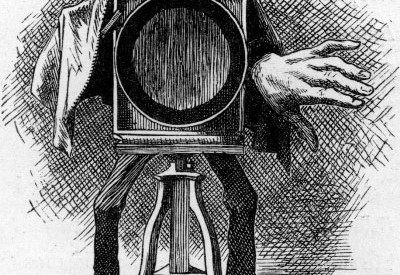 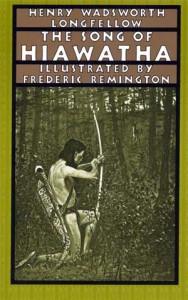 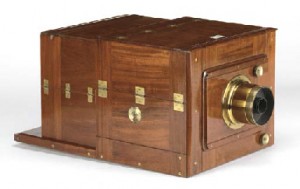 This he perched upon a tripod –
Crouched beneath its dusky cover –
Stretched his hand, enforcing silence –
Said, “Be motionless, I beg you!”
Mystic, awful was the process. 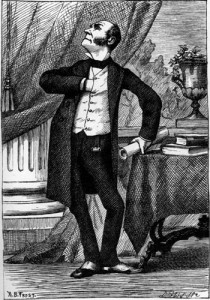 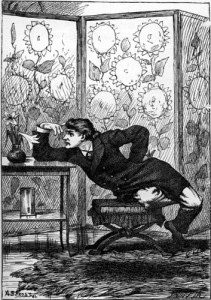 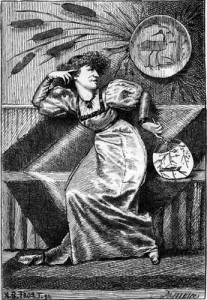 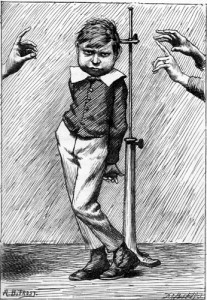 Then they joined and all abused it,
Unrestrainedly abused it,
As the worst and ugliest picture
They could possibly have dreamed of.
‘Giving one such strange expressions –
Sullen, stupid, pert expressions.
Really any one would take us
(Any one that did not know us)
For the most unpleasant people!’
(Hiawatha seemed to think so,
Seemed to think it not unlikely).
All together rang their voices,
Angry, loud, discordant voices,
As of dogs that howl in concert,
As of cats that wail in chorus. 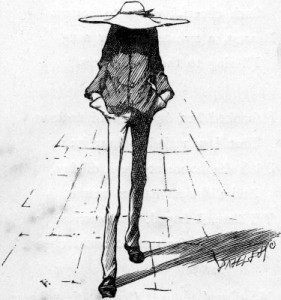 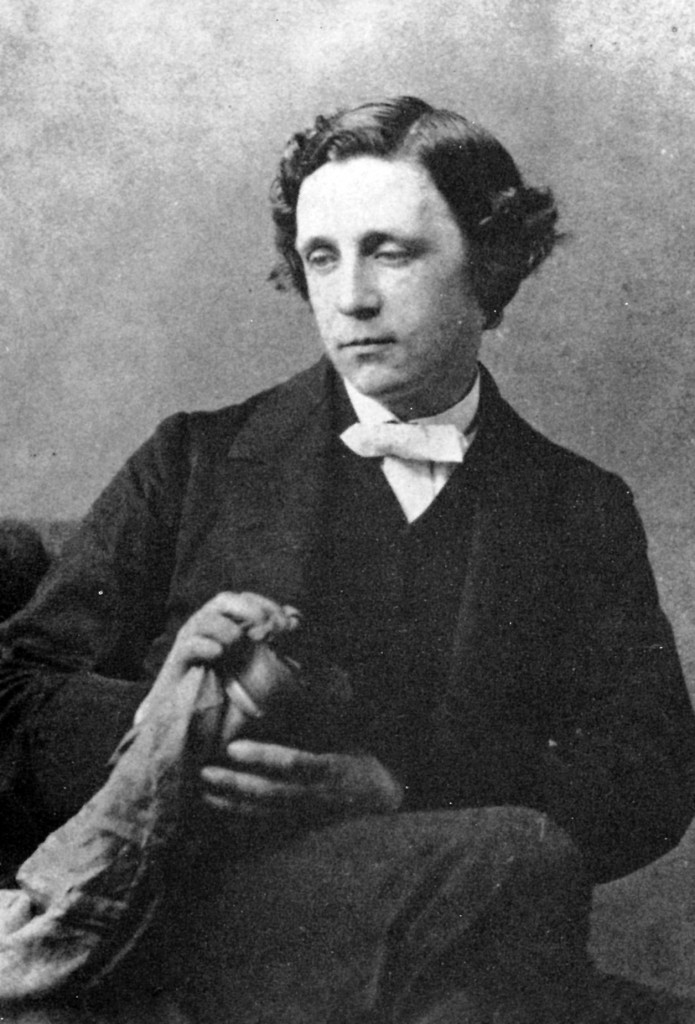