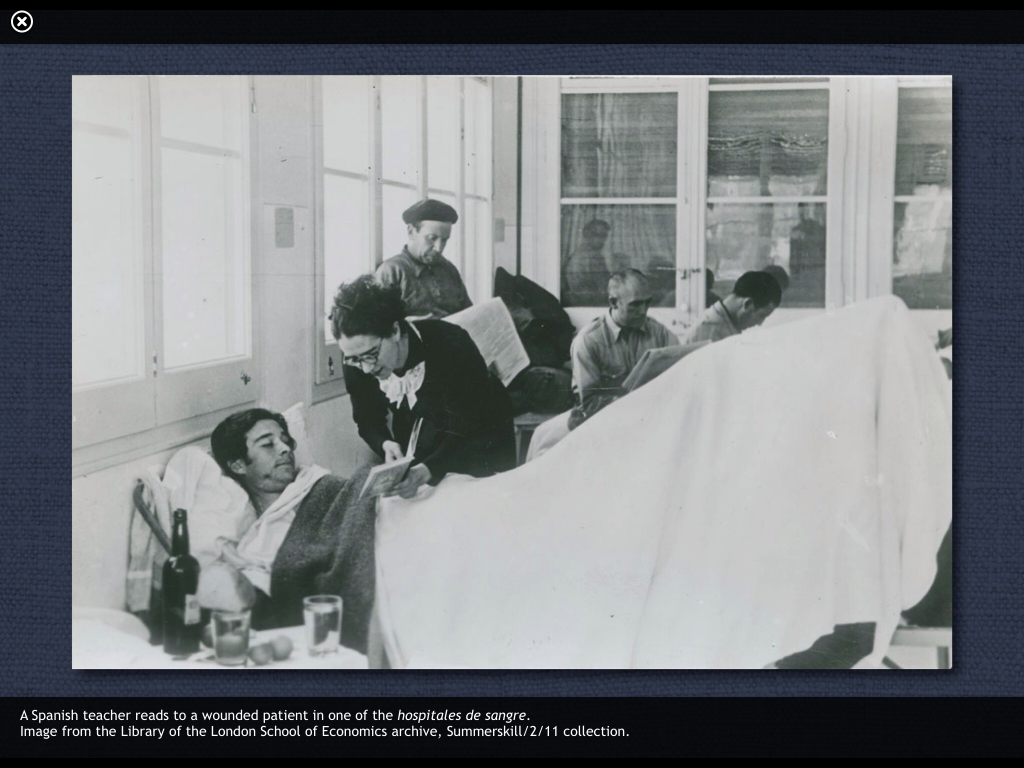 The Republican commitment to education and the arts was something I tried hard to convey in A World Between Us – literacy lessons in trenches and temporary hospitals, innovations in poster design, wall newspapers and cartoons. (You can see some illustrations from the iBook edition above and below.)  Carl-Henrik Bjerström explained that the Culture Militias of the war were the direct descendants of the Second Republic’s Misiones Pedagogique in the early 1930s – cultural forays from Madrid into isolated rural communities, such as travelling art exhibitions introducing the work of Goya to the masses. 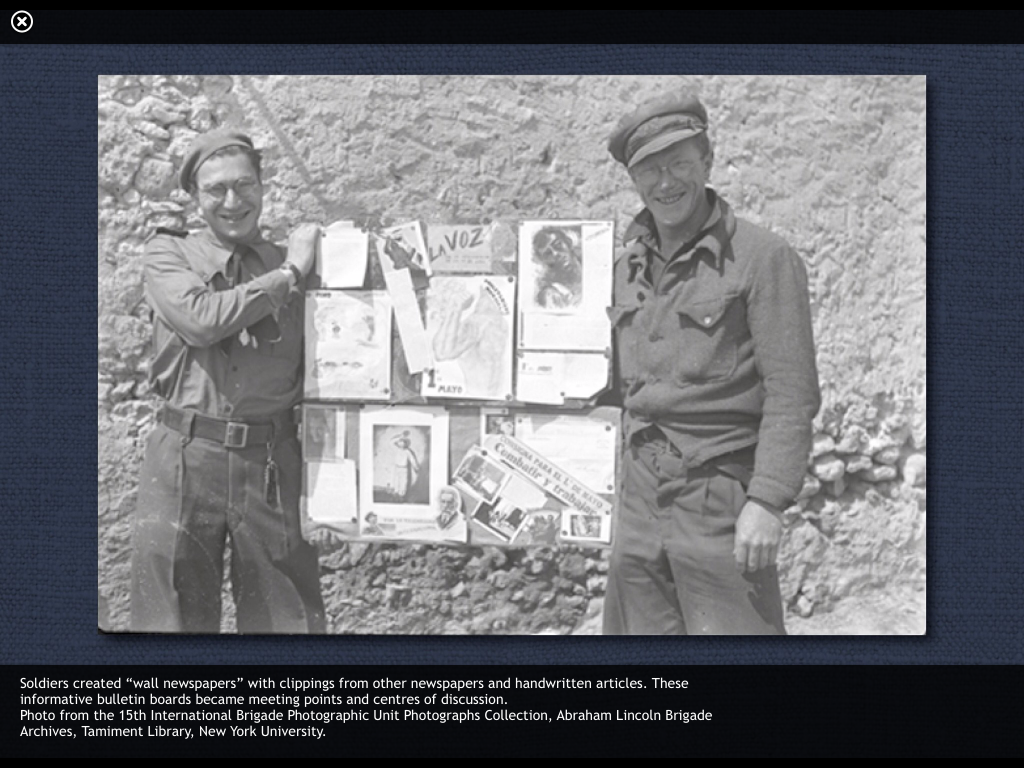 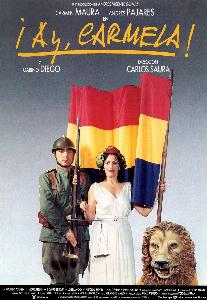 the history and memory wars at work in the representation of the International Brigades in films of the 1990s.  She also introduced a word and concept quite new to me: esperpento – the distortion of reality through black humour, typified by the work of both Goya and the filmmaker Carlos Saura in Ay Carmela (1990).  I hope to be able to add her filmography and links to my further reading section very soon, and will certainly be following up her suggestions myself when I can – some are frustratingly hard to get hold of. 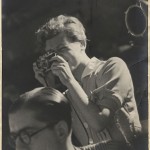 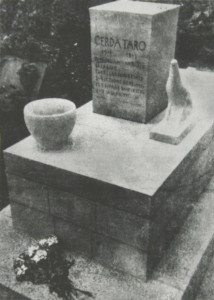 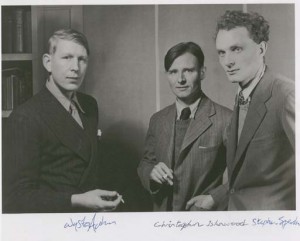