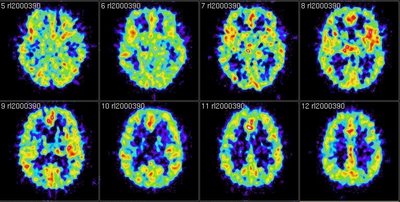 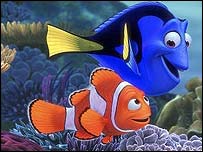 War and conflict can have a similar effect on a nation’s memory. Spain temporarily chose amnesia with ‘the pact of forgetting’ – el pacto de olvido – following the death of Franco and the transition to democracy in the 1970s. At the time, it seemed to be the price of peace. (You can read more about the pact and how it has been gradually overturned here: http://oberlin.academia.edu/SebastiaanFaber/Papers/472668/The_Price_of_Peace_Historical_Memory_in_Post-Franco_Spain_a_Review-Article) In the last decade, efforts to recover historical memory in Spain have been an important focus of Spanish culture and Hispanic Studies, and this is something I plan to come back to in this blog.