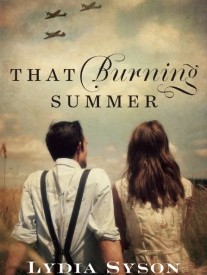 [5Q = quality (hard to imagine it better written), 5P = popularity (every young adult who reads was dying to read it yesterday). Only 3% of reviewed books published in 2016 got a 'perfect 10'.] 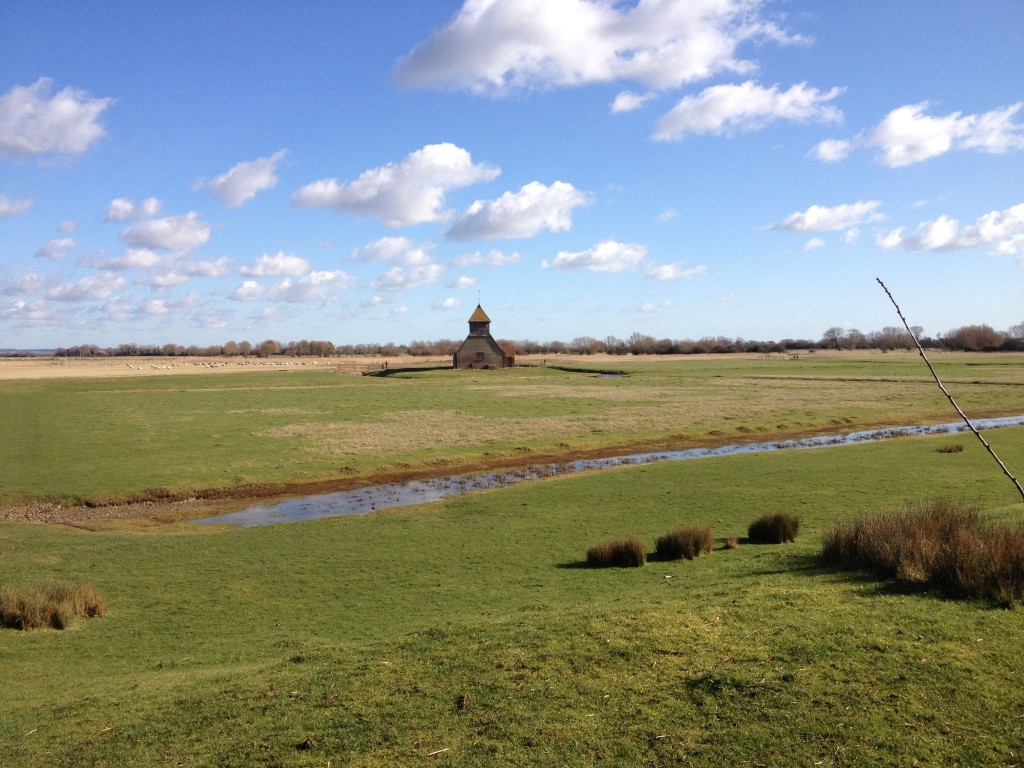