The Torch of History 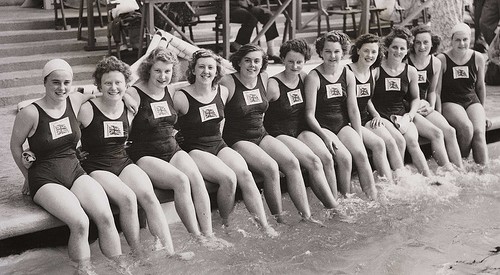 For most of my life I’ve been as likely to pole-vault out of the garden as to sit down to watch the Olympic opening ceremony on television. The celebration of children’s books certainly softened my resistance to the occasion. And I enjoyed the glimpses of London in 1948 we had on our screens. And finally, I had time to watch – and get involved – in the Games themselves.  Tomorrow we’re actually heading to the Park for the Paralympics.

The last London Olympics were the first to be held since the Berlin Olympics of 1936. There were movements to boycott Hitler’s Games in a number of countries, including Britain. Their warnings went unheeded by governments, and the opportunity to resist Nazi tyranny was lost.

Only the Spanish Government decided to take a firm stand against a Nazi hi-jack of the Olympics. A ‘People’s Olympiad’ was planned for July 1936. Thousands of athletes had already arrived in Barcelona for these alternative, egalitarian Games when the military coup that launched the Spanish Civil War began. Because of that, the Barcelona games never happened. Around 200 competitors, including Swiss swimmer and anarchist Clara Thalmann, stayed in Spain and joined militias to fight the rebels in Spain.

This year archivists at the Modern Records Centre at the University of Warwick have made digitised programmes, posters, press cuttings letters and other images from the Barcelona People’s Olympiad, just a small part of a huge and valuable new online archive called Trabajadores: The Spanish Civil War through the eyes of organised labour:

You can find out more about the international response in 1936 here too:
http://www.ushmm.org/wlc/en/article.php?ModuleId=10005680